Karrot Animations very own show, Sarah and Duck, is now being shown on CBeebies in the UK. You can see it on BBCiplayer. I animated on the episode, Cake Bake. 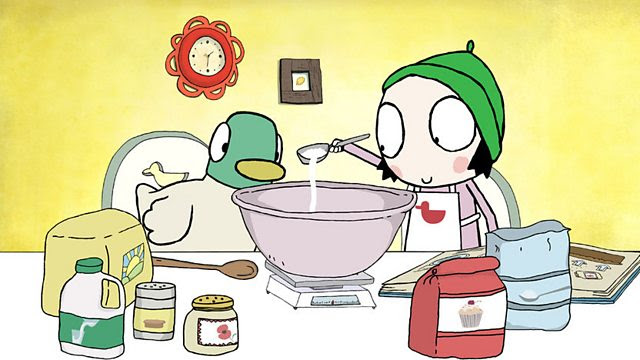 Here's some work for Cartoon Network that we did at Karrot Animation. They wanted Scooby Doo set into Scandinavian landmarks. I did some of the concept/design work as well as some modelling/texturing/animation.

Continue looking...
Posted by Ricky Earl at 13:36 No comments: