I have been the lead character animator on the fan-project Sonic 2 HD for some time now, but I dont recall posting anything about it here, so here's some stuff!
This is the rough animation for the end-act pose. This is a new feature for the game, An end of act pose originally appeared in Sonic 3, but we've put one in Sonic 2, and here's my animation for it. I wanted to have the Super Peel Out in the game somewhere, and this was the perfect spot as it woudn't interfere with any gameplay.

This rough version is slightly longer and has more frames that the one that will appear in-game.
Here's a timelapse video of it's creation.


This next one is the new hanging animation, It used to just be one frame, now he drops down after grabbing on then swings back and forth until the player jumps This is the new drowning animation. Again, this used to be only 1 frame in the original game.

Original frame: (I know this is from Sonic 1, but it was basically the same in Sonic 2) 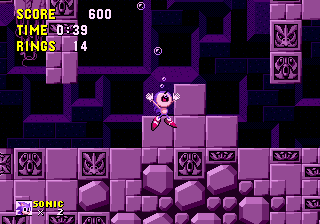 This is the new clinging animation, for Wing Fortress and maybe another zone I've forgotten about.
Originally it was only 2 frames.

This was one of my favorite pieces so far.

The original is just 3 frames, flipped to make 6

The original idea was to just up the ante on these, and add more frames. But I made a grave and rookie error...

I did not extend the legs out when he was side-on. Obviously they would appear longest on the side-on frames as they were no longer being fore-shortened. I wasnt really satisfied with the general rotation either. I didn't think those original 3 frames really lent themselves well to further tweening so I opted to start again from scratch, only really using the front view (even then I changed it up some)

To ensure correct positions of things when rotating, I drew it from a top view and projected it downwards.

And here is the final rough before colouring:

And since this one has been covered on the Sonic 2 Changelog, I can show you how it looks coloured, too. One of the head honchos on the team, Vince, is responsible for the beautiful colouring.

This last one for when you're trapped in a grabber. It was originally 1 (very different) frame.

Here's a timelapse of its creation

And, just for the hell of it; here's all the animtions in image format for your viewing pleasure. 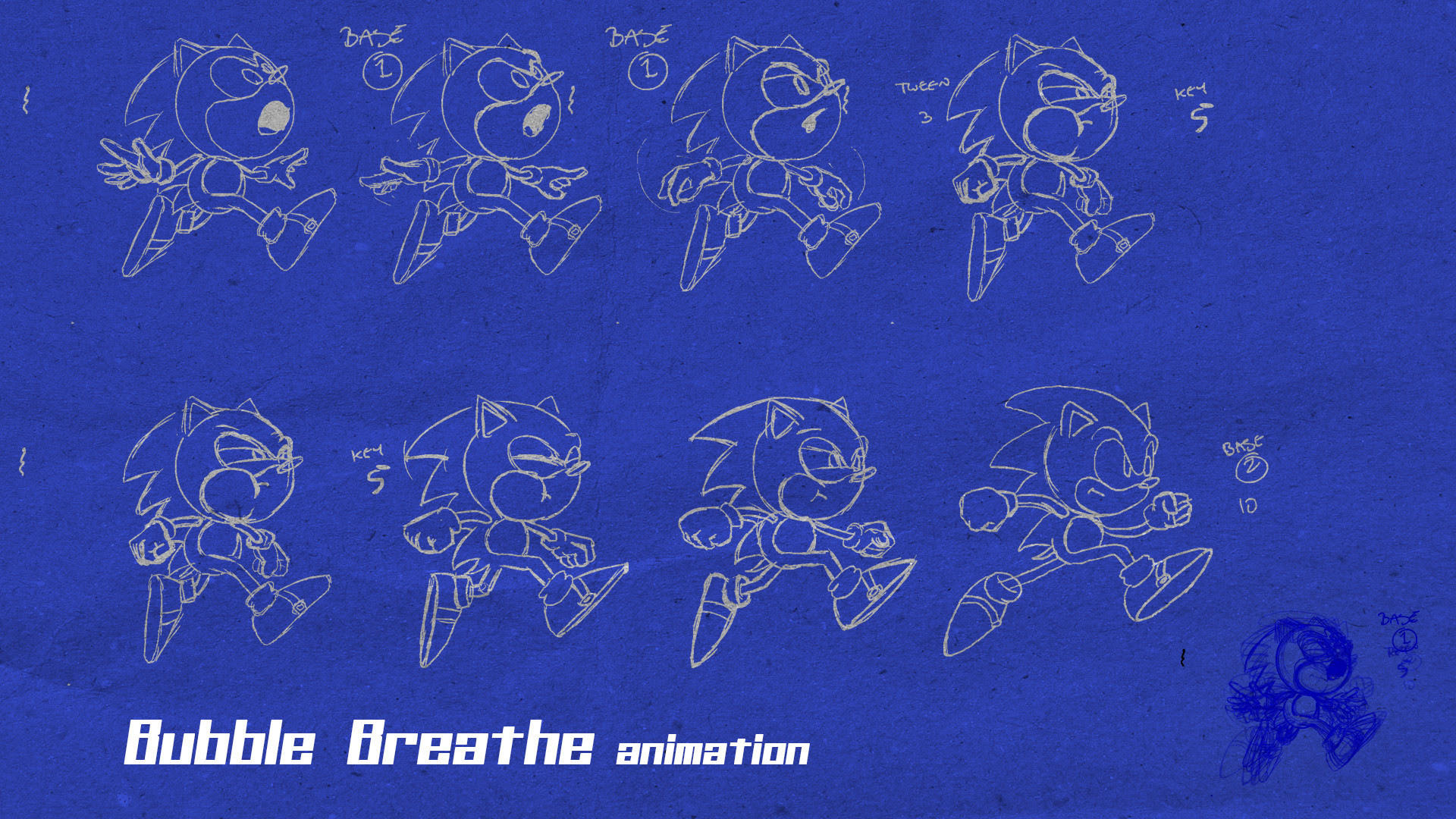 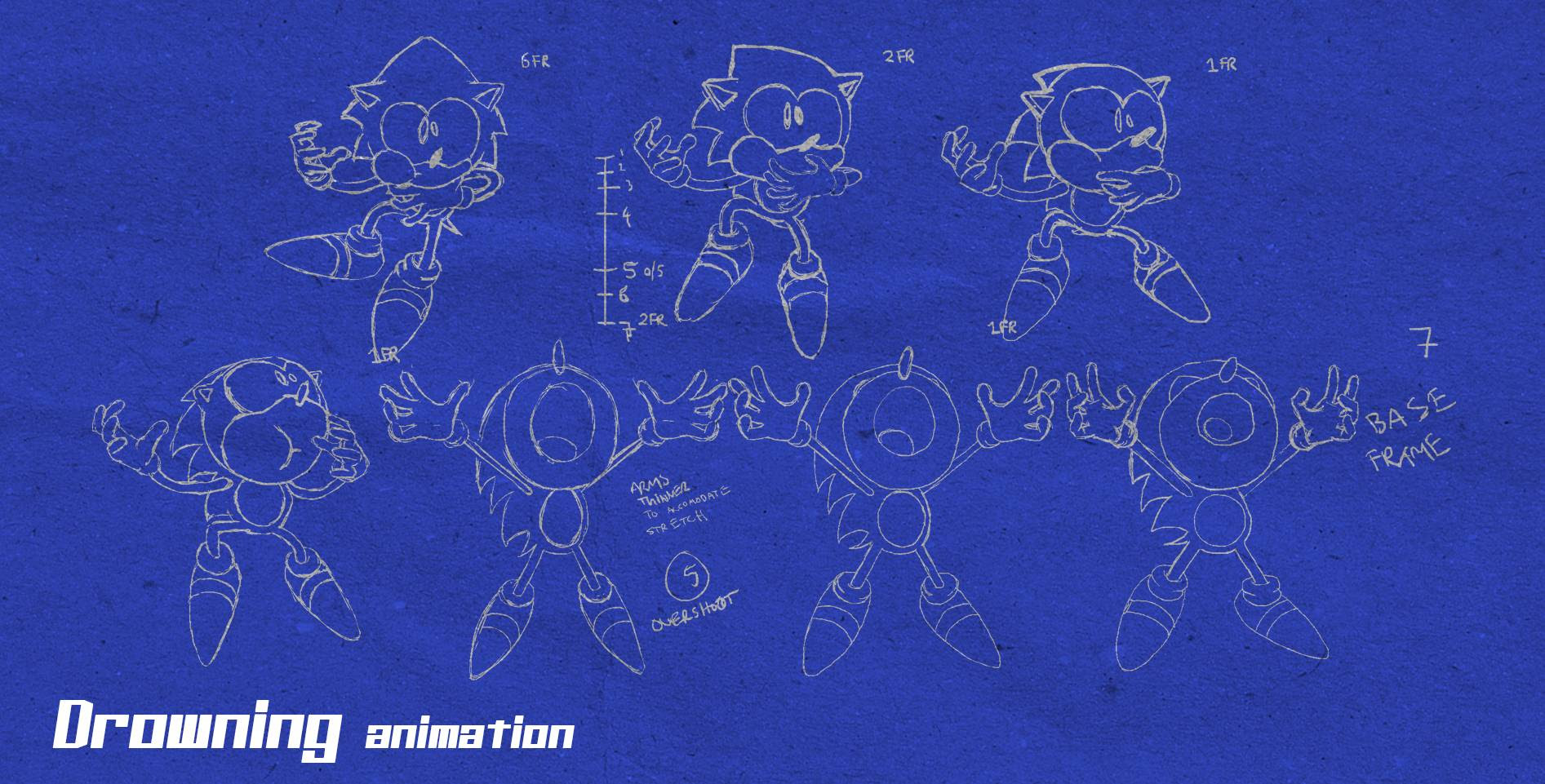 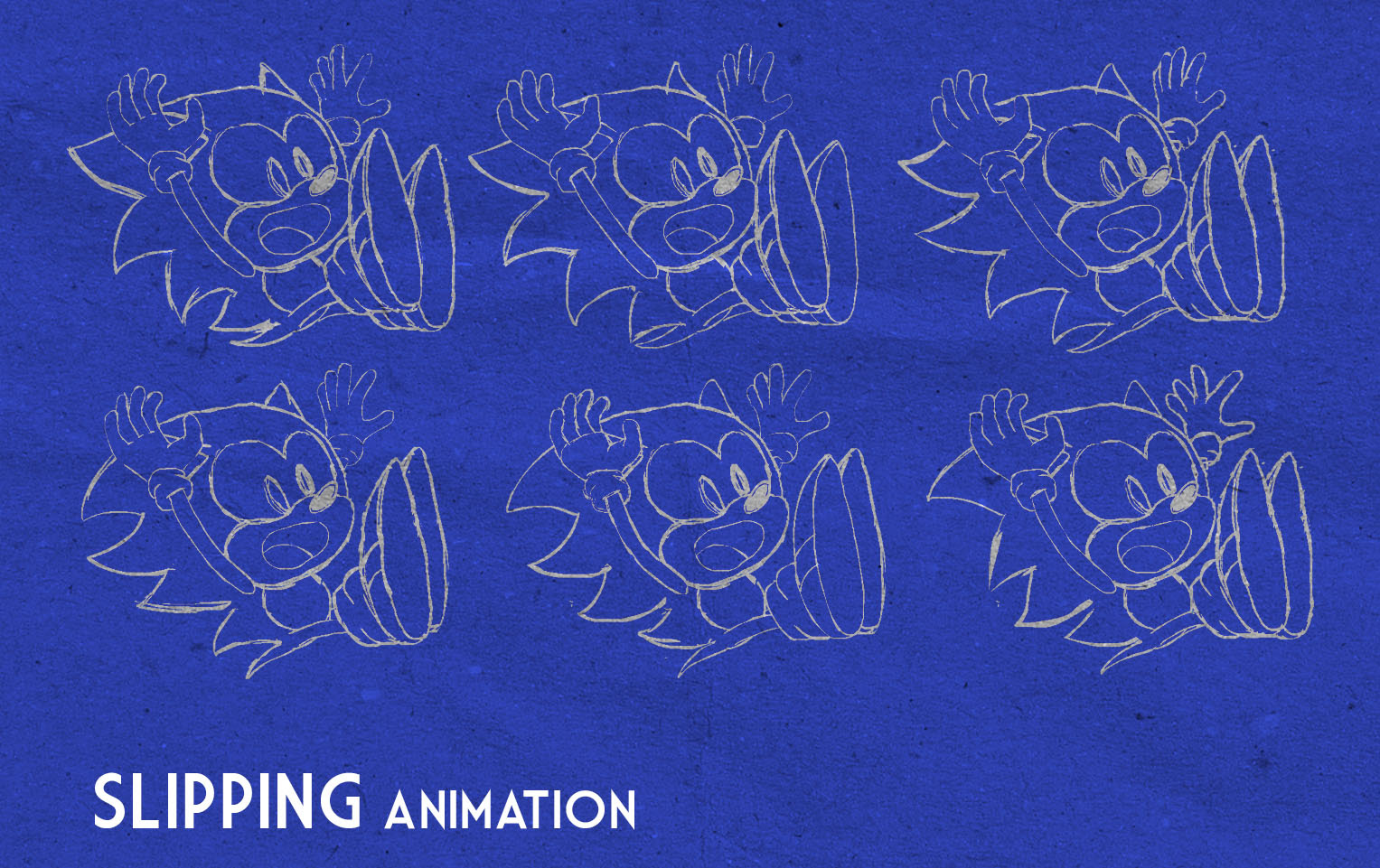 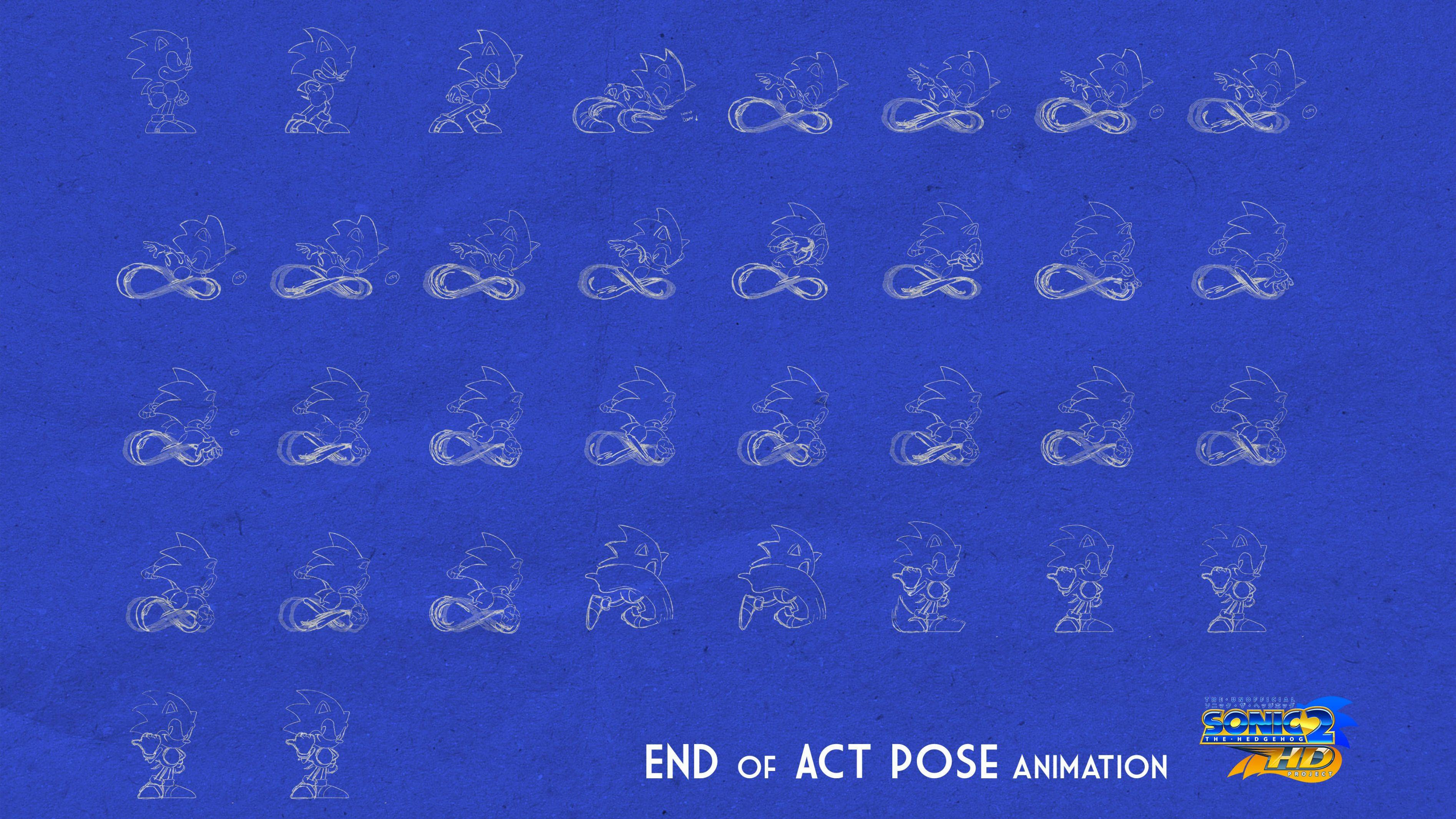 Here's a bonus image I made for a friend of mine as a poster. 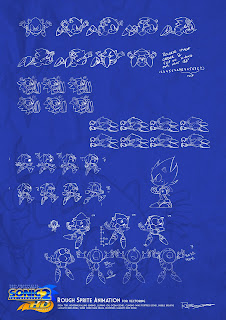