Dreamworks Puss In Boots: The Game. Some of my work for it....

I wasn't able to post about this for ages, and then I totally forgot about it. And now Blitz games has shut down, I think the time is right.

This was the second time I worked with DC Turner and Kershoot (after Storm, and it wouldn't be the last time either...). Myself and DC did all the 2D cut-scenes in the game. Blitz wanted them in a similar stylization to the Storm vid. I remember I found it quite nerve racking sending off some of my storyboards to Dreamworks and waiting for the feedback...They approved them with only tiny changes which was very relieving/satisfying! Getting the OK from Dreamworks? Feels good!

SO here's some of the stuff i worked on. I only have the files for the first cut-scene, (which is a shame cos I was rather fond of some of the later art). These were designed to be animated, and some of them are just the backgrounds without any characters on them, but you get the idea anyway. 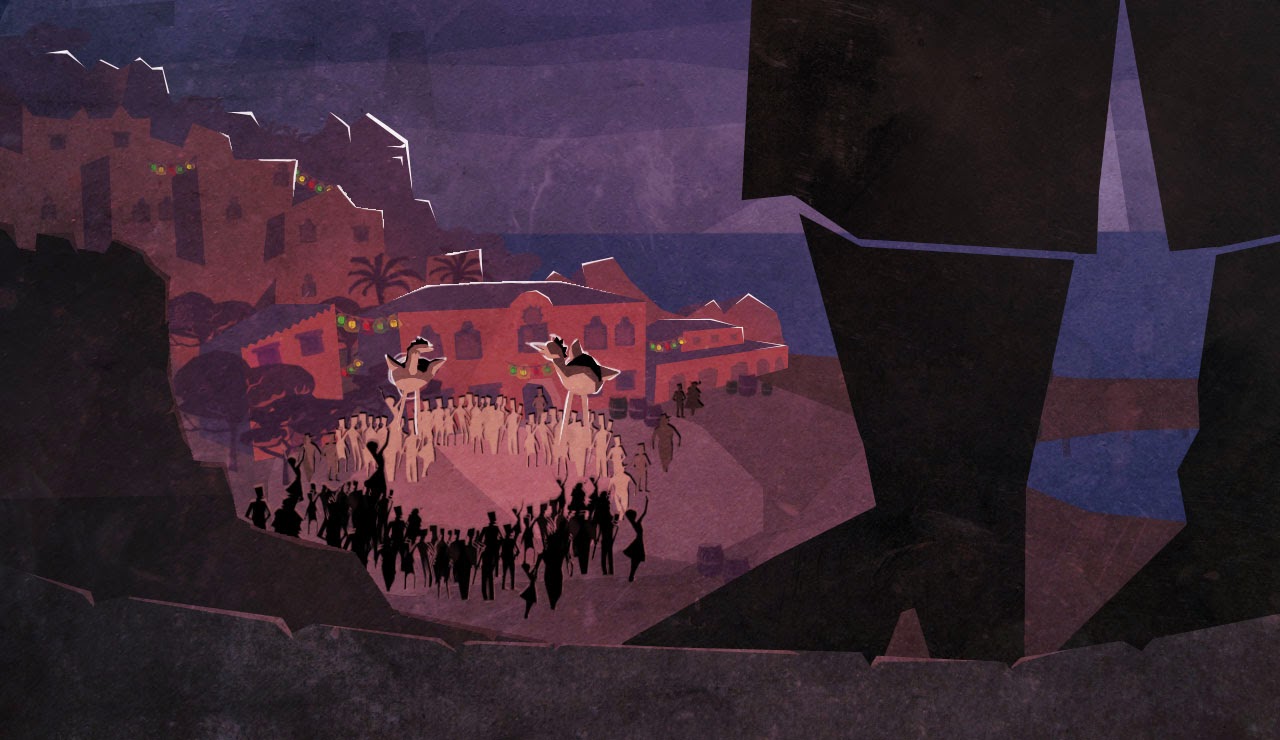 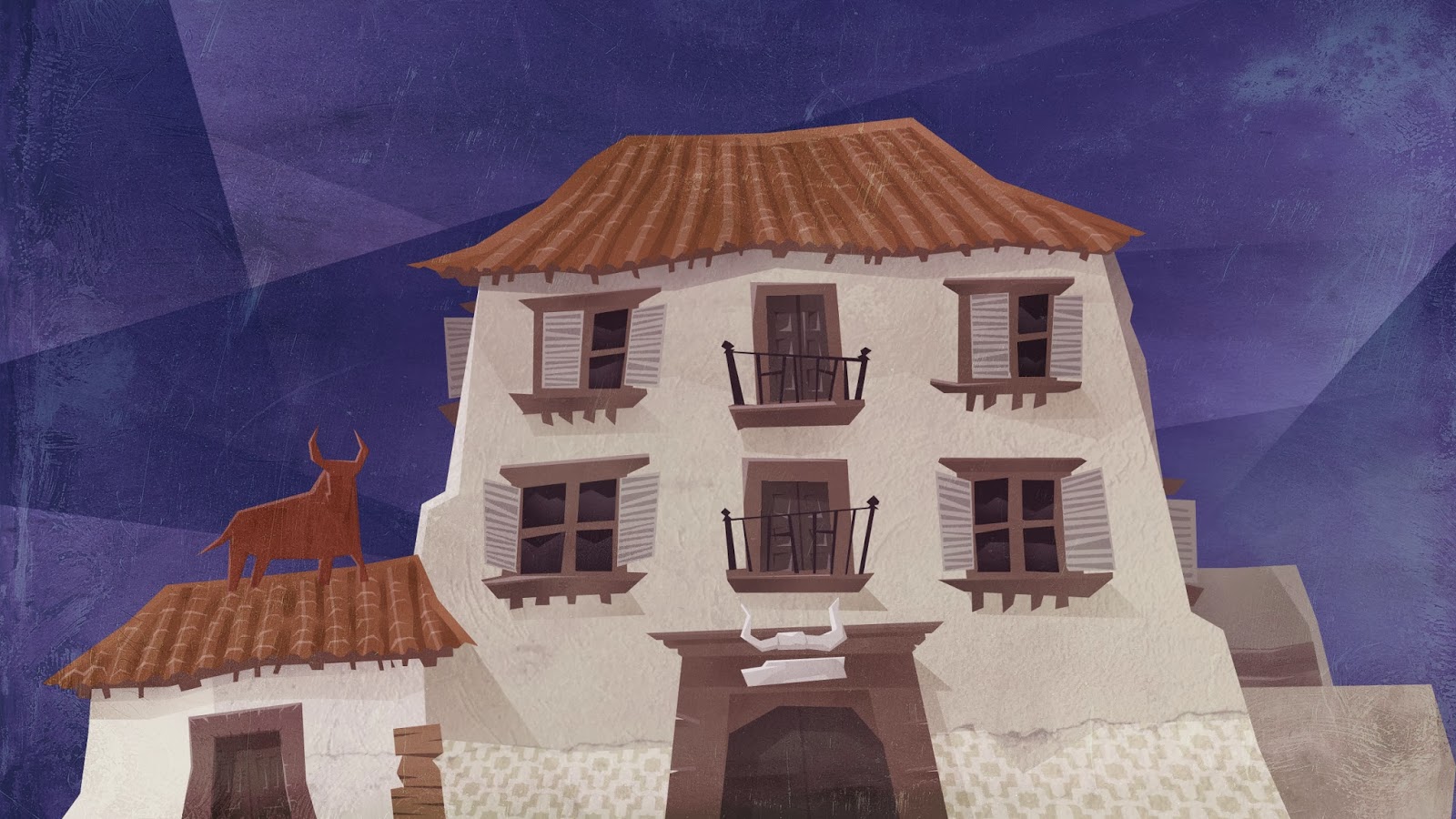 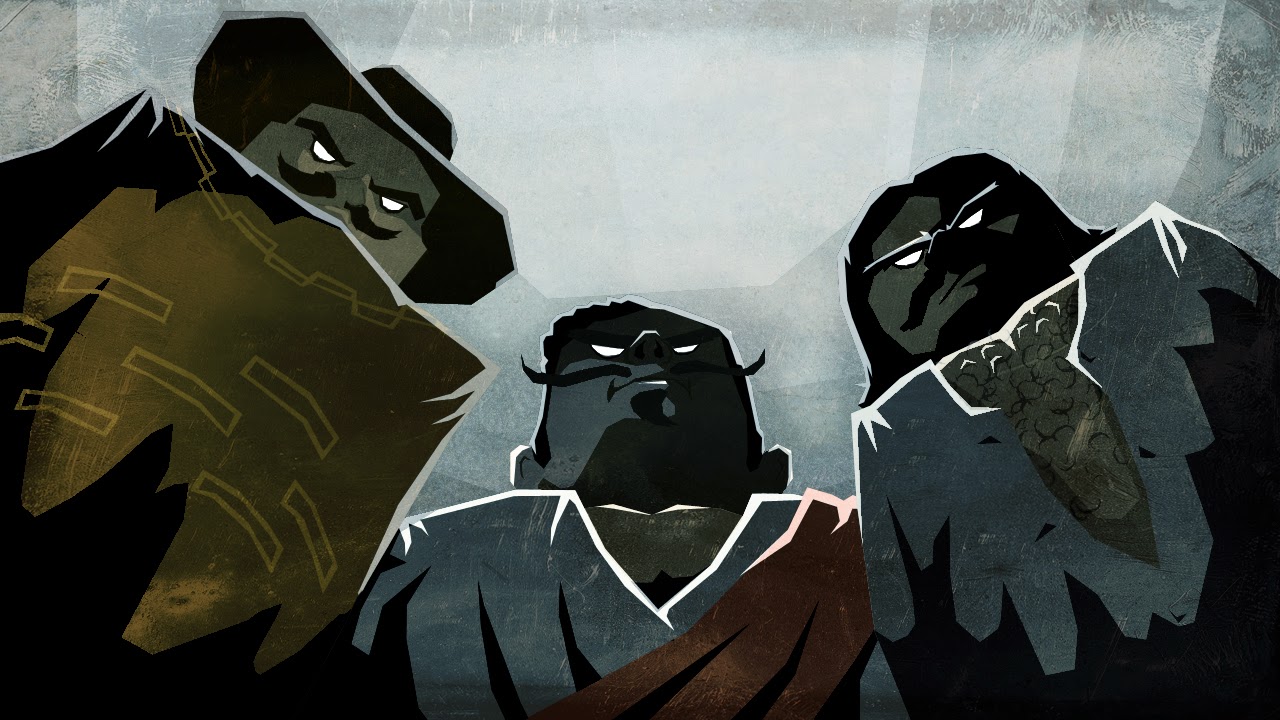 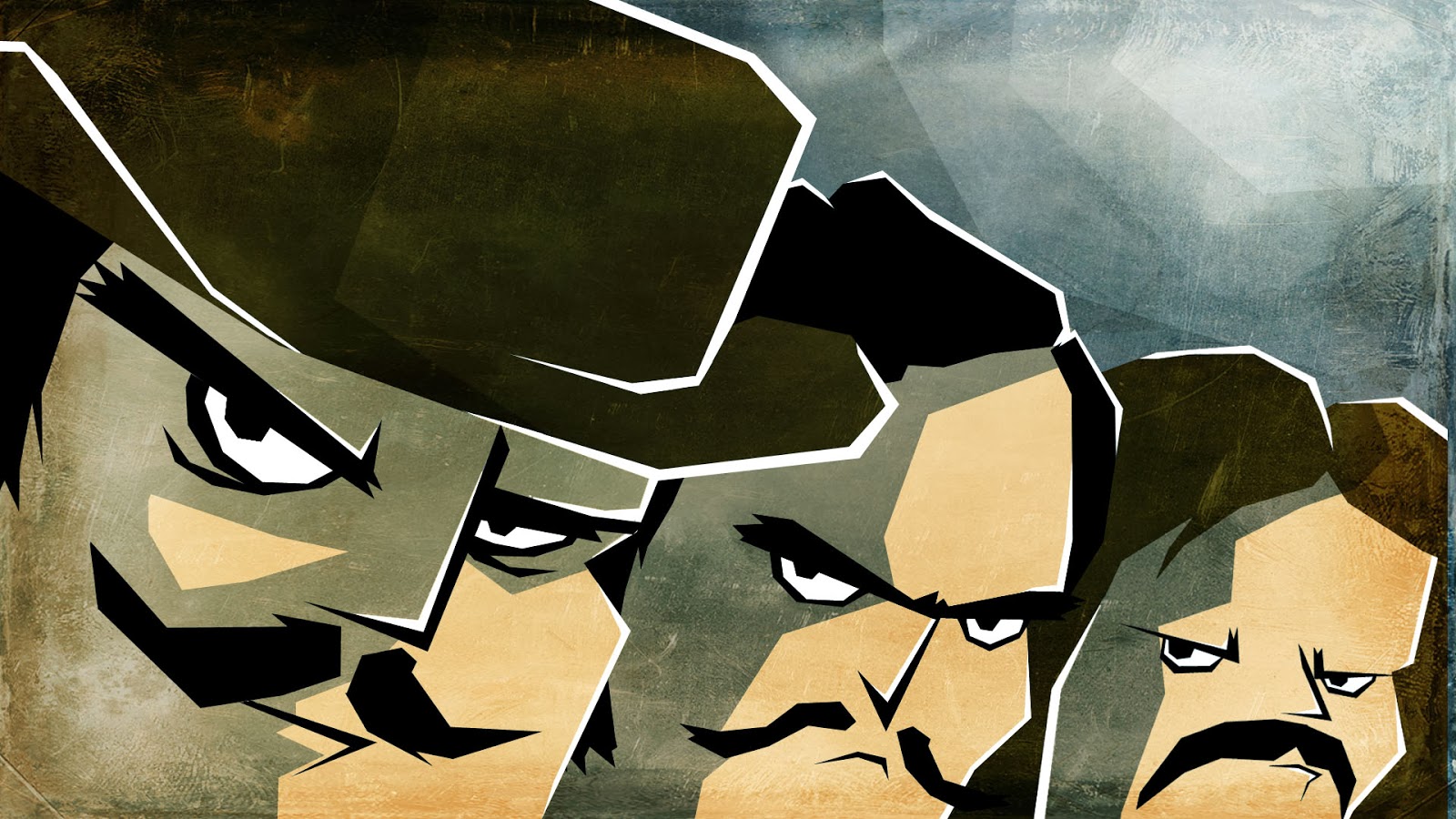 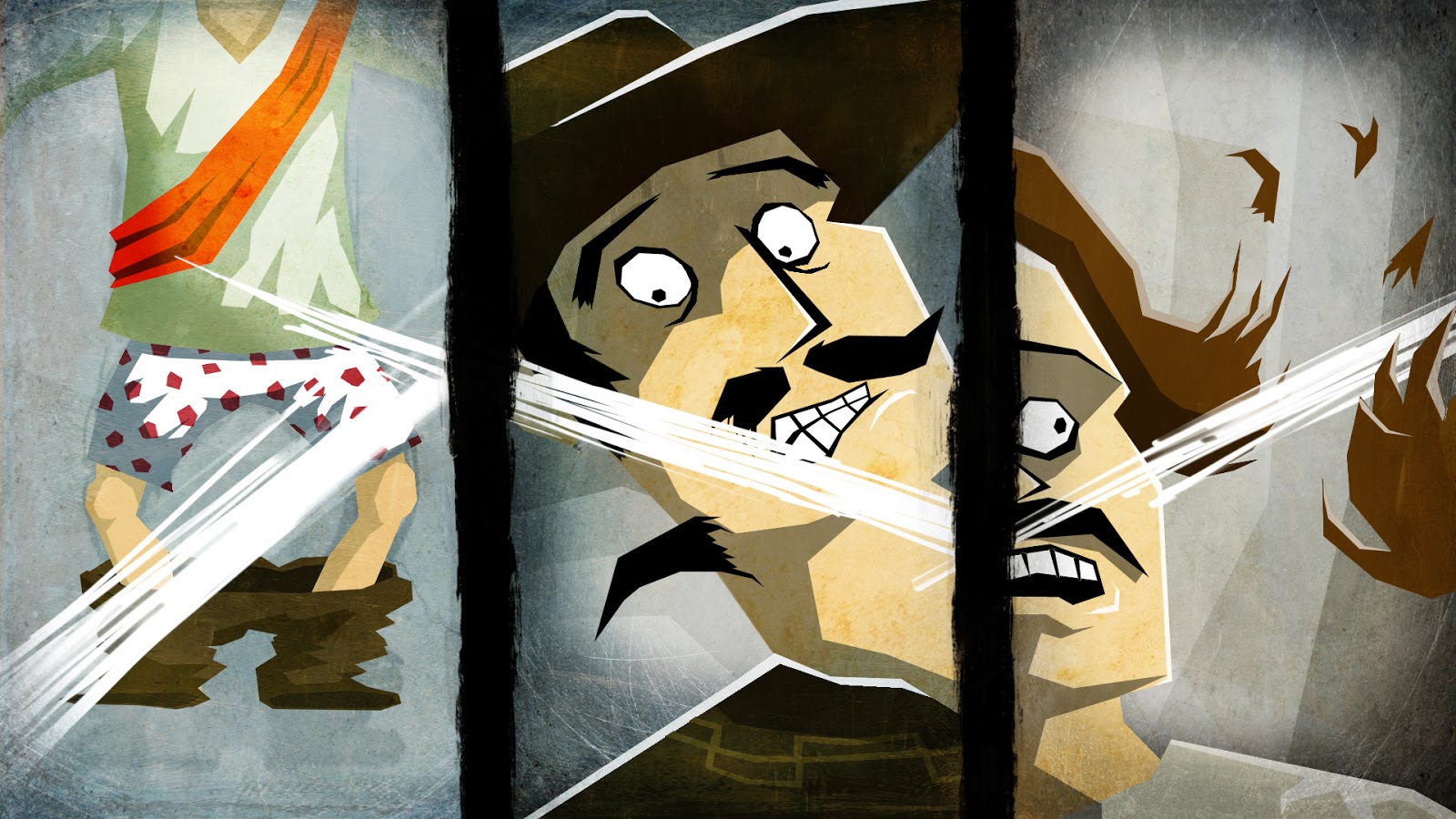 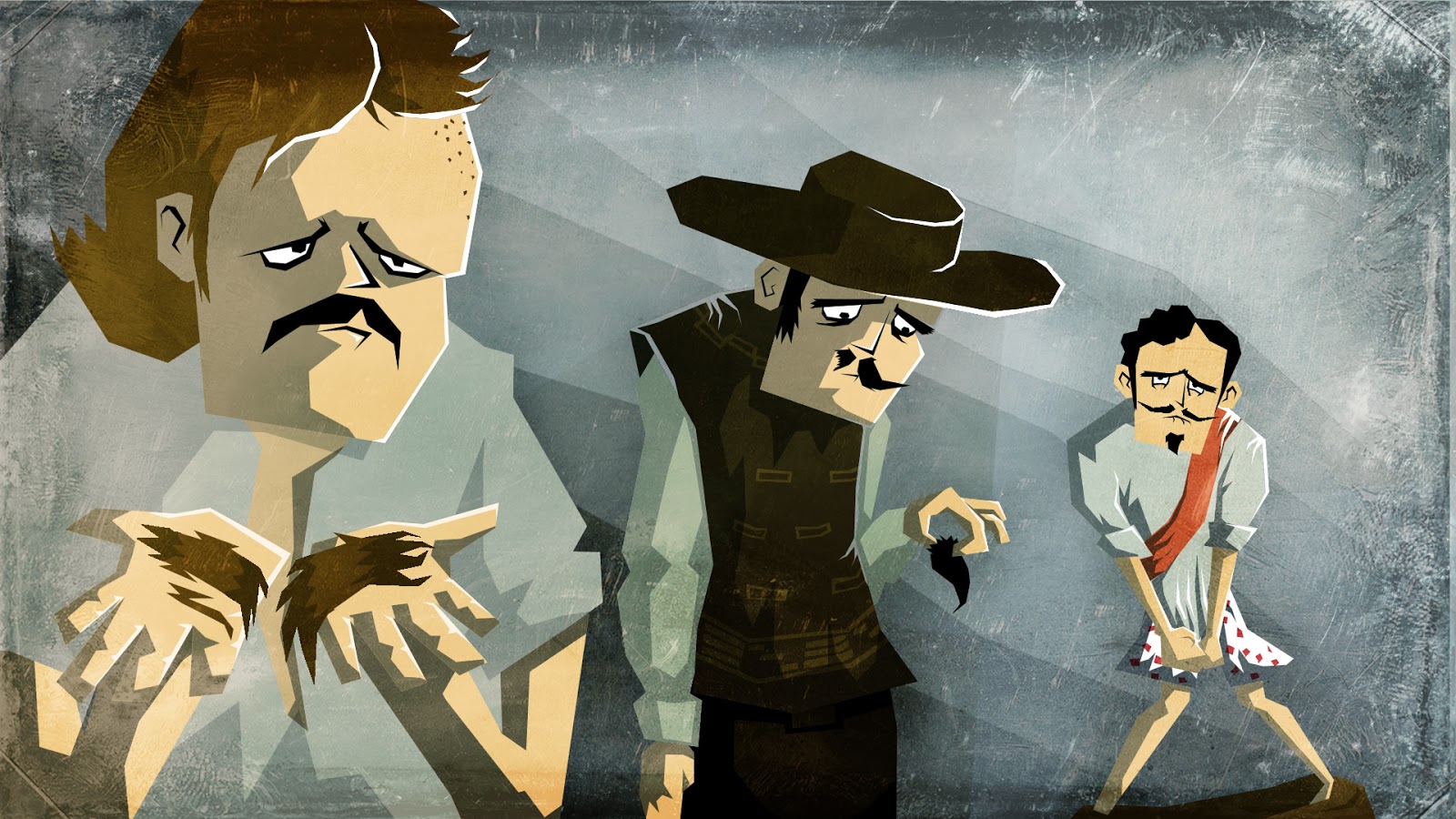 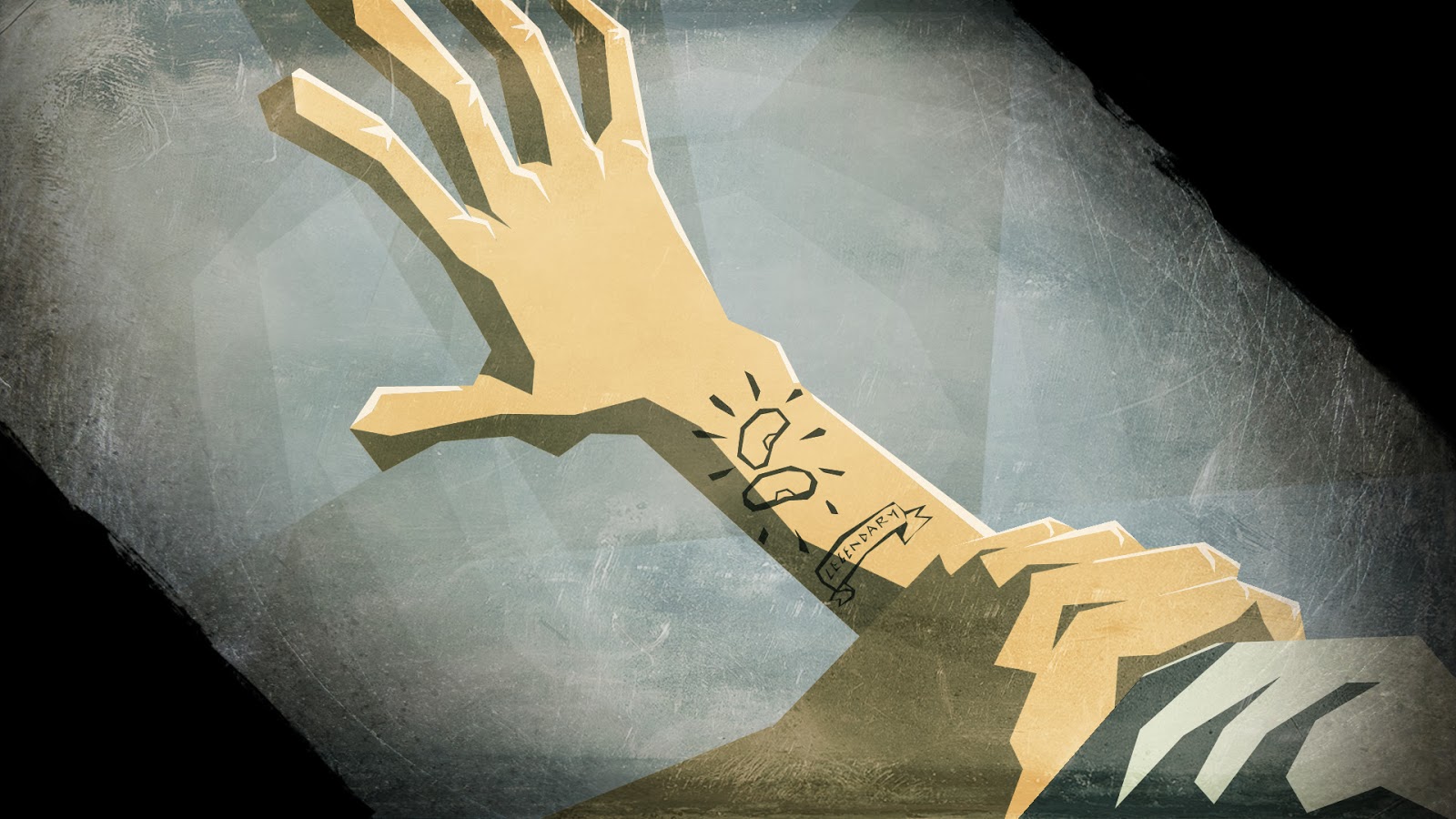 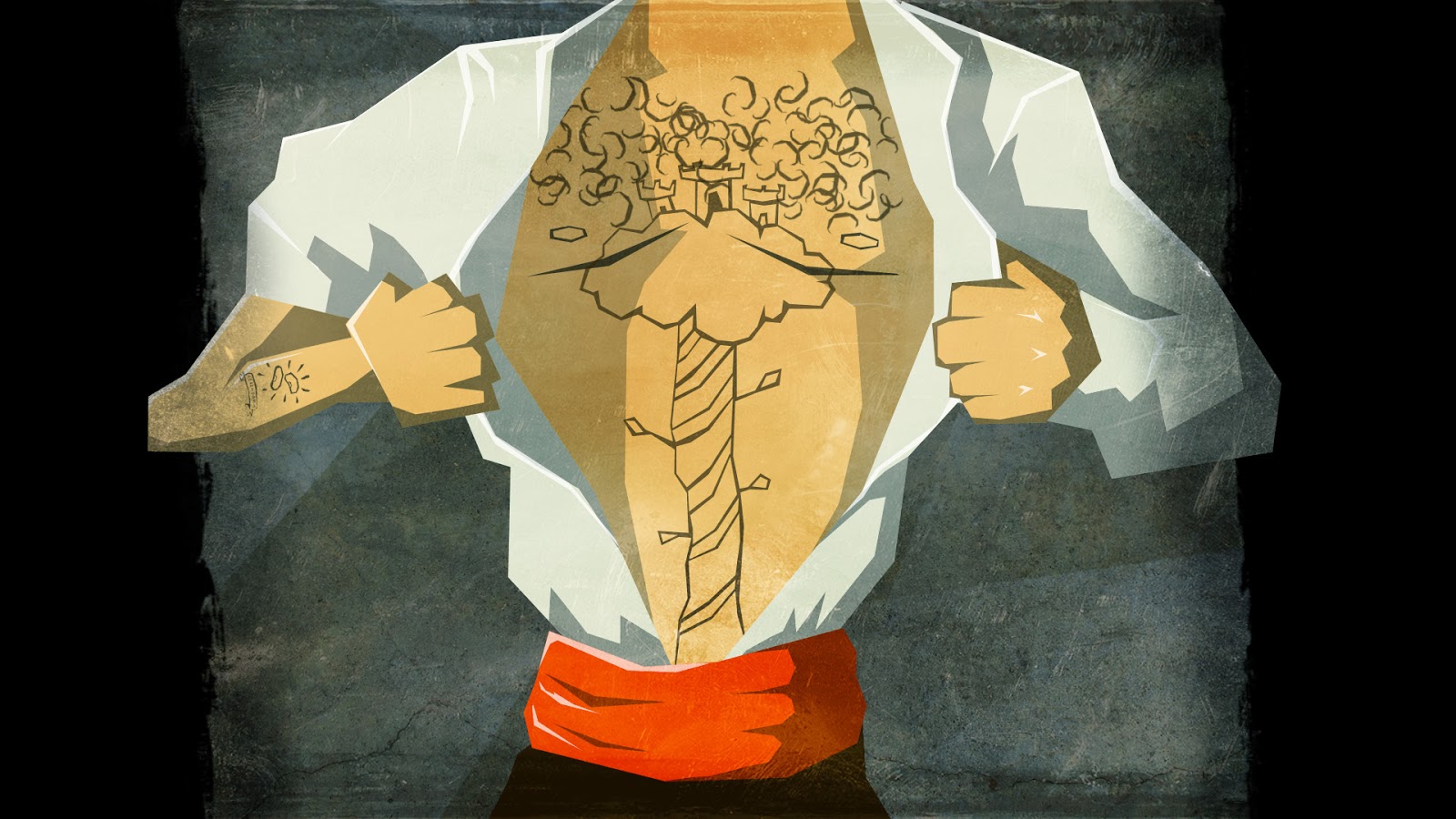 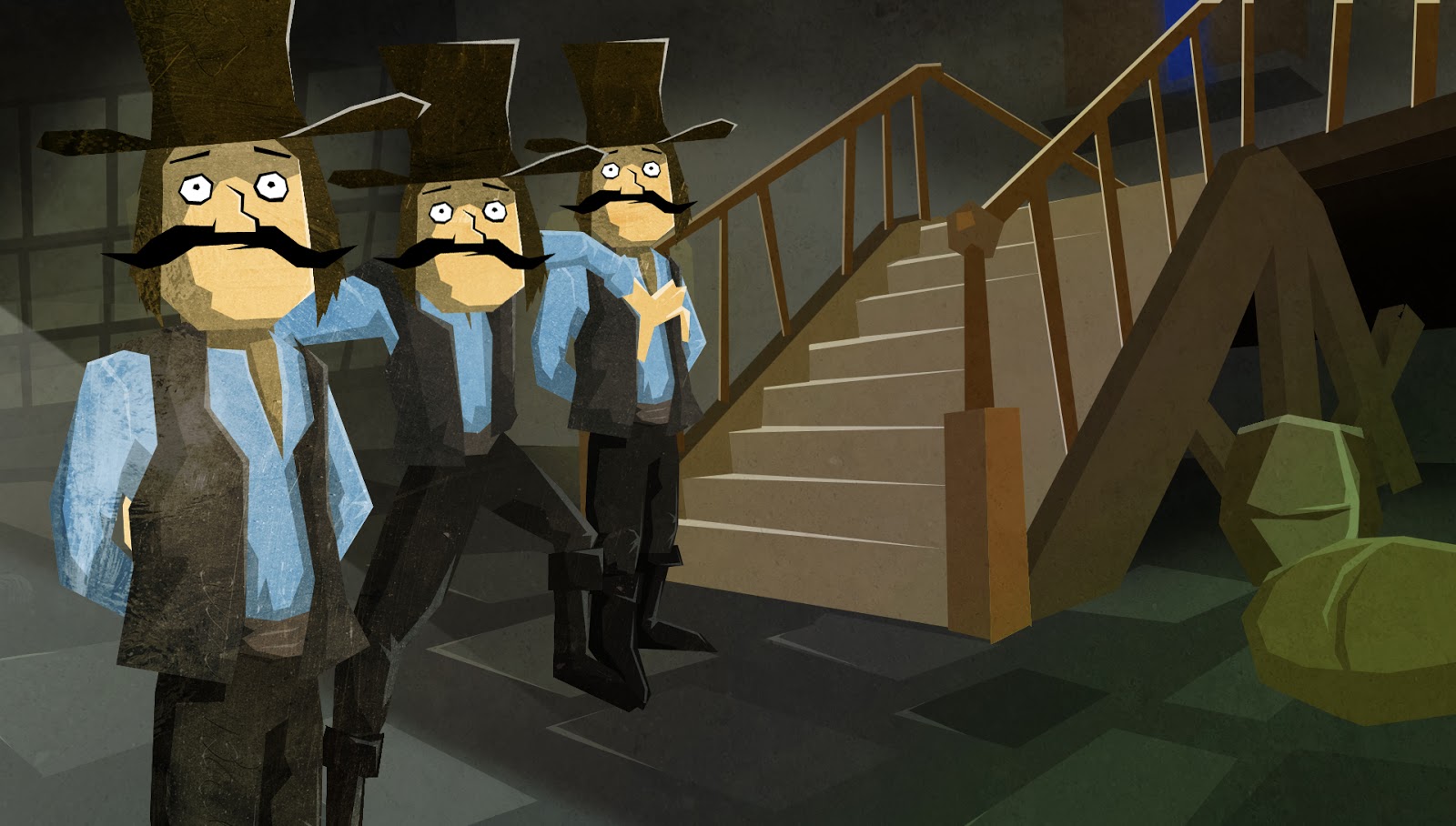 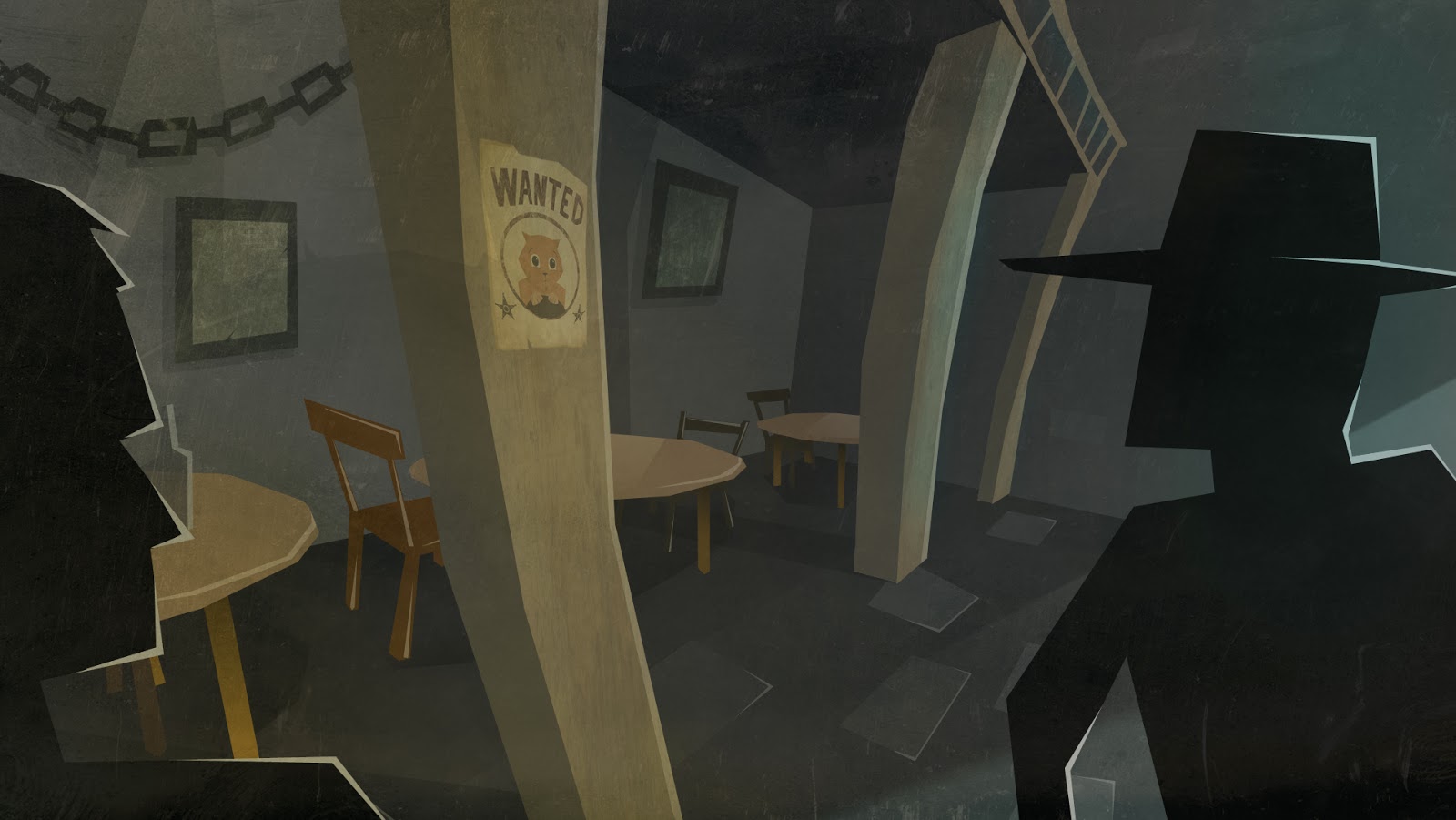 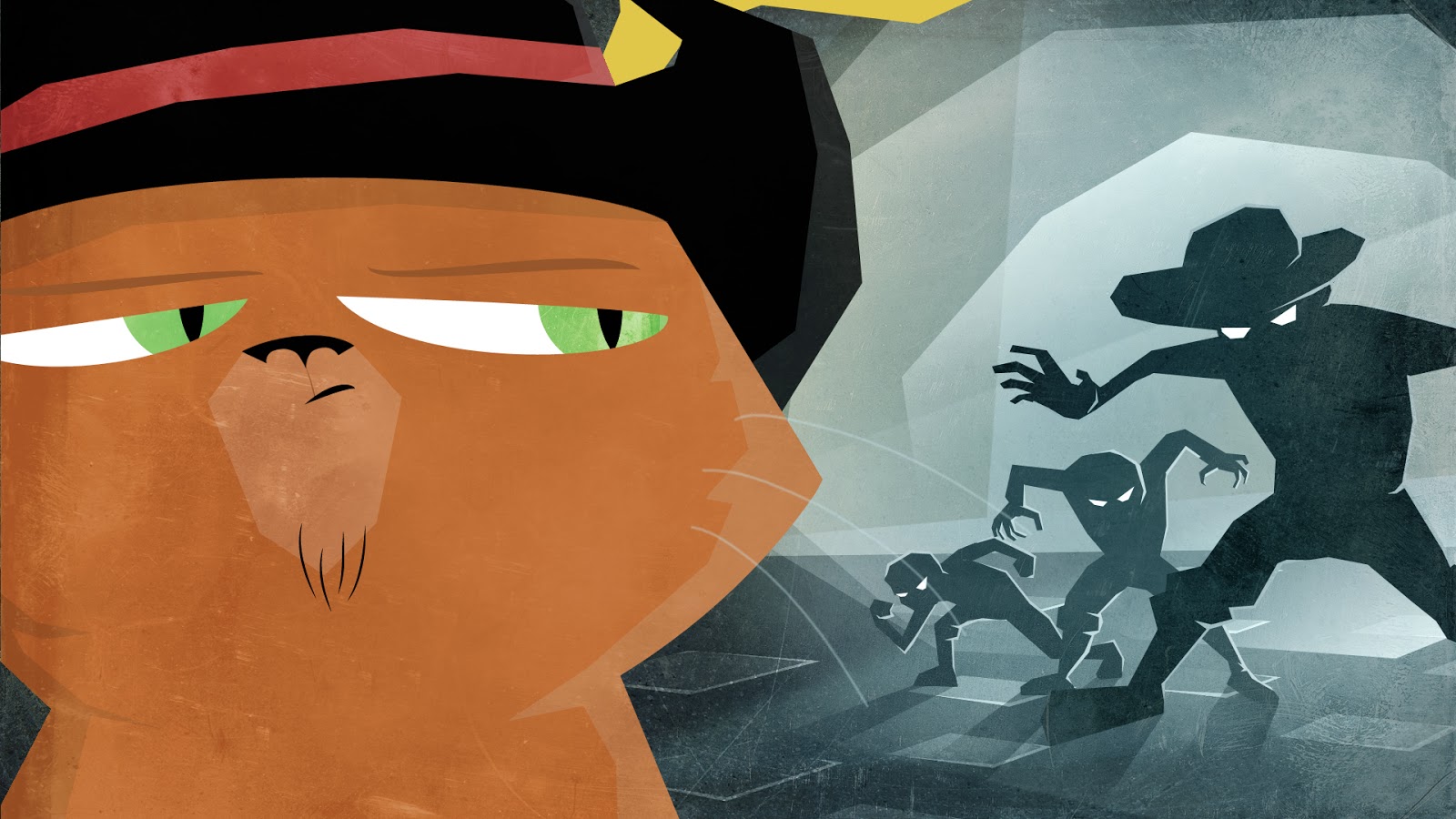