I wanted to spend some time on some projects over this winter holiday but my brain wouldn't let me concentrate on the projects I wanted to do. That's always the way, isn't it? You can concentrate on anything except what you need to. So I found myself returning once again to my duties as the illustrator for the website, Zone Zero. Im working through all the levels in the 16BIT Sonic games. I'm currently upto Sonic 2, level 3; Aquatic Ruin Zone.


Aquatic Ruin was the level that introduced the badnik Grounder, see here in official concept art. 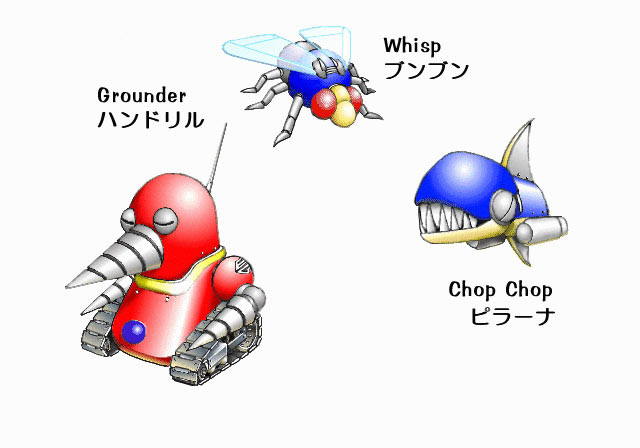 I wanted to include grounder as the main element of the piece from the start, because it was the basis for one of the characters in the 90's animated series The Adventures Of Sonic The Hedgehog which for some reason I watched religiously as a kid. This is Grounder as he appeared in the show;

I dont think it's a very good series at all, but I stand by my opinion that it's portrayal of Sonic was, and still is, the best out of all of the animated series over the years. I think they nailed his cockyness, impatience and energy. And they used his speed A LOT (something other series seemed to put in the background). So it still holds a particular place in my heart for that reason.

After a few thumbnails and different ideas, I settled on this one which is what you see cleaned up at the top. I hope you like it!